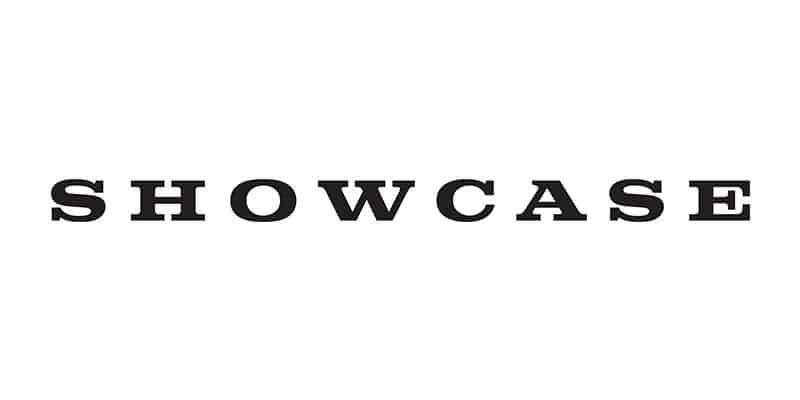 Showcase Cinemas is rewarding football fans for their patience following the delayed Euros, by screening the England, Scotland and Wales games for free on its big screens.

After having to wait over a year following the postponement of the tournament last summer, Showcase is bringing football home to its cinemas. The screenings will be available to fans free of

charge – all they need to do is book online and get down to their nearest Showcase Cinema to catch a piece of the action in the full, big screen cinema environment.

To celebrate the tournament and pay tribute to the players, Showcase has also teamed up with popular food artist Nathan Wyburn to create a stunning artwork of each nation’s footballing hero.

Nathan, who rose to fame following his appearance on Britain’s Got Talent in 2011, said: “Showcase Cinemas commissioned me to create a series of portraits to celebrate the upcoming Euros – and the nation’s favourite cinema snack – popcorn – made the perfect material to create these portraits.

“We all love popcorn, and I’m sure these players are no different. Hopefully these pieces of artwork will show that we’re all behind them, and we wish them luck.”

The Euros are being hosted in major cities across the continent but with limited access for fans, where better to watch the games than on the big screen, where you won’t miss a minute of the action?

Mark Barlow, UK General Manager, said: “We have certainly been made to wait for this tournament, so we’re excited to finally be able to make the most of it!

“We are proud to be able to offer fans the opportunity to come and watch the games at our cinemas and support their home nation.

“We also wanted to show the players we support them in a fun way, and it was great to work alongside Nathan to do this. His work is simply mesmerising and it’s amazing to see how he has recreated these football icons with nothing but popcorn!”

To watch the Euros at your local Showcase Cinema, visit the website for more information and to book online.

This website uses cookies to improve your experience while you navigate through the website. Out of these cookies, the cookies that are categorized as necessary are stored on your browser as they are essential for the working of basic functionalities of the website. We also use third-party cookies that help us analyze and understand how you use this website. These cookies will be stored in your browser only with your consent. You also have the option to opt-out of these cookies. But opting out of some of these cookies may have an effect on your browsing experience.
Necessary Always Enabled
Necessary cookies are absolutely essential for the website to function properly. This category only includes cookies that ensures basic functionalities and security features of the website. These cookies do not store any personal information.
Non-necessary
Any cookies that may not be particularly necessary for the website to function and is used specifically to collect user personal data via analytics, ads, other embedded contents are termed as non-necessary cookies. It is mandatory to procure user consent prior to running these cookies on your website.
SAVE & ACCEPT