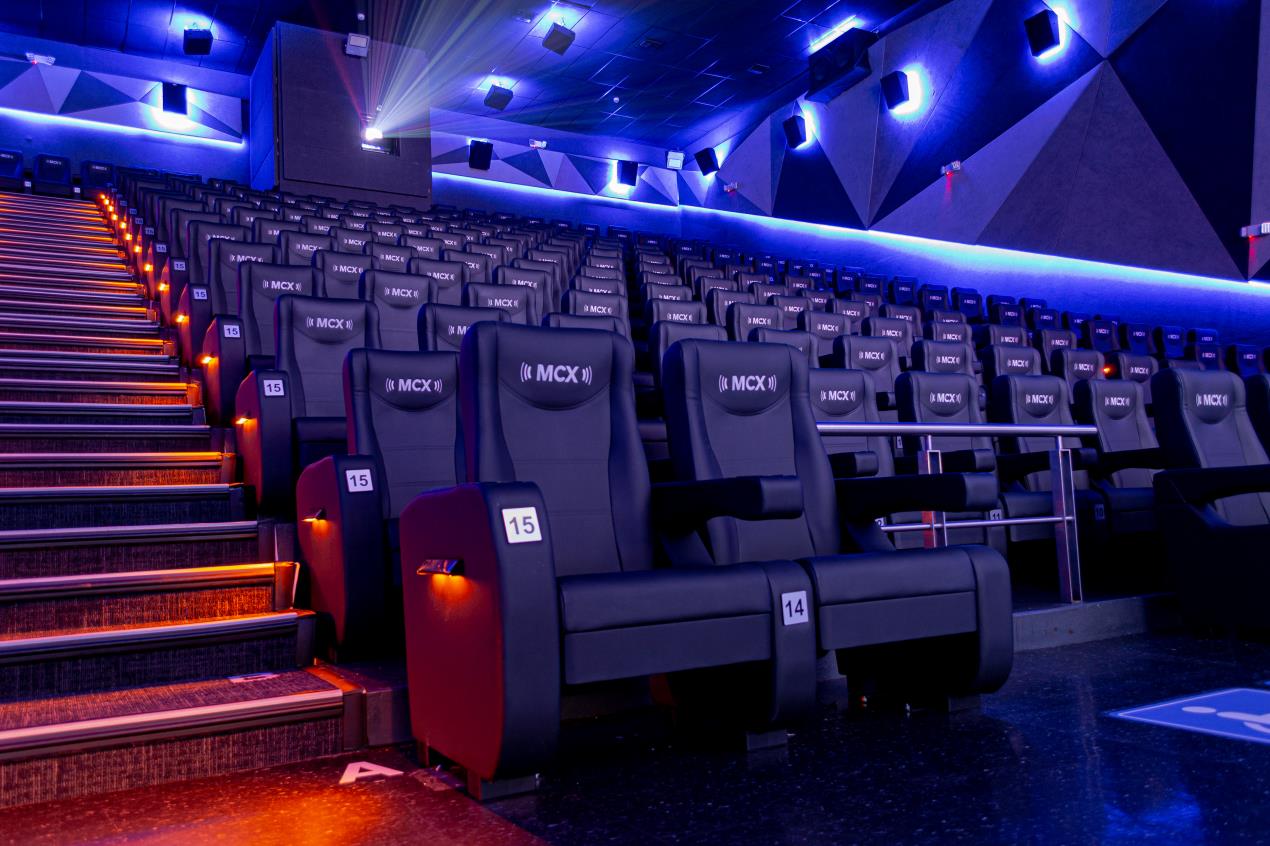 This brand-new theatre, part of the Multicines exhibition chain, has 257 premium seats, a 15-metre screen and Dolby Atmos sound. “With this new theatre we wanted to replicate the quality of image and sound that film directors and producers aspire to convey in their movies,” said Gonzalo López, general manager of Multicines.

He went on to add that, “the fact we have introduced the first 4K RGB laser cinema theatre in Ecuador reinforces our reputation as leaders in technological innovation, which is part and parcel of Multicines’ DNA.”

In choosing the Christie CP4330-RGB, López explained: “We wanted to offer our customers the highest standards of quality in brightness, colour and contrast, and this is the best projector available in the market.”

Multicines’ general manager also underscored “the economical operating costs of the projector – with its low energy consumption and maintenance, which help to safeguard our company’s bottom line.”

Diego López, Christie general manager for NOLA and the Andes Region, said: “We are delighted that Multicines chose 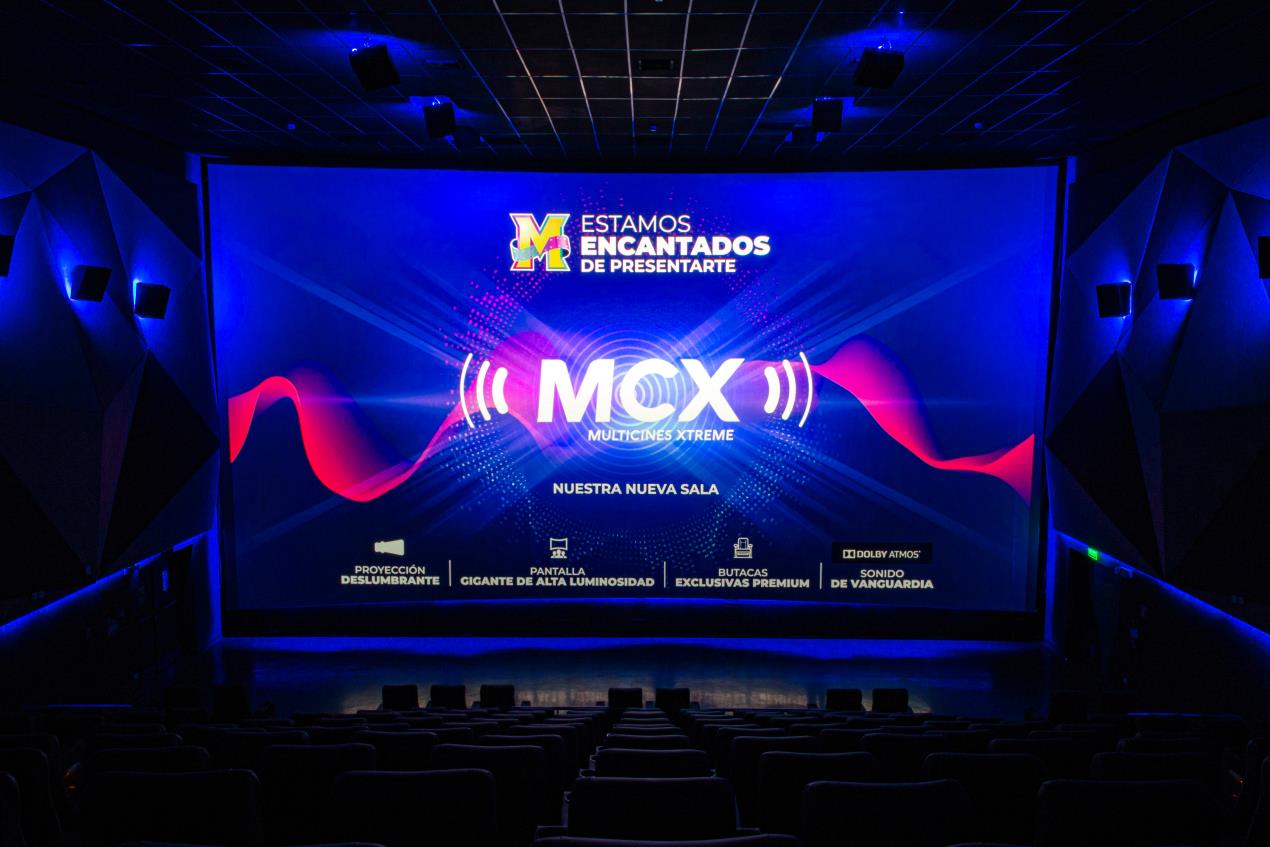 Christie to equip the only 4K RGB laser cinema theatre in Ecuador. And we are really pleased to see how, when it comes to opening new cinemas, more and more exhibition companies in Latin America are opting for Christie RealLaser illumination technology, which is available for various sized theaters and screen formats.”

When Multicines began operating in Ecuador in 1996, it pioneered the use of new technology and multi-theatre complexes in the country. It currently has 54 screens in different cities around the country, many of them equipped with Christie cinema projectors.

This website uses cookies to improve your experience while you navigate through the website. Out of these cookies, the cookies that are categorized as necessary are stored on your browser as they are essential for the working of basic functionalities of the website. We also use third-party cookies that help us analyze and understand how you use this website. These cookies will be stored in your browser only with your consent. You also have the option to opt-out of these cookies. But opting out of some of these cookies may have an effect on your browsing experience.
Necessary Always Enabled
Necessary cookies are absolutely essential for the website to function properly. This category only includes cookies that ensures basic functionalities and security features of the website. These cookies do not store any personal information.
Non-necessary
Any cookies that may not be particularly necessary for the website to function and is used specifically to collect user personal data via analytics, ads, other embedded contents are termed as non-necessary cookies. It is mandatory to procure user consent prior to running these cookies on your website.
SAVE & ACCEPT